The financial crisis and loss of life caused by the coronavirus would probably get worse before it gets better. No one knows the overall economic impact of the virus. It seems that almost everyone believes that the last ten years’ growth trend is coming to an end. However, if you are considering opening a startup, consider that the economic downturn offers start-ups benefits and opportunities.

Clarification, when we talk about recruiting the team, we talk about the partners who are willing to work on the product without pay, at least in the early stages of the start-up. That the team was built on the basis of concept/product/faith/motivation and not based on money. One of the most important factors for start-ups is the quality of the team. Team recruitment is not a simple process that is very similar to a fundraising process and requires the entrepreneur to do their homework and to preform market research, to build a business plan and define the MVP. Since a lot of medium-sized start-ups have not received/ receive continued funds, engineers and business development professionals have a higher change of recruiting quality partner.

There are several positive trends in specific markets, some of them new and some are old. Within solutions for the private user, all B2C solutions in the field of e-commerce (including food – Egrocery), marketplace between suppliers and customers, social networks, online communications solutions etc. The solutions for B2B businesses also have positive trends in online communications and online employee management. An entrepreneur who starts to promote their project today will be ready to raise the investment within a few months and will have a higher chance of succeeding than those who await the end of the crisis.

It is true that investors have become more selective and take into account the overall risk of the market, but the demand for investments have decreased. Some of the developers sit on the fence while attempting to address other problems unrelated to their start-ups and some just stop development processes because they do not believe they can raise a fortune in the short term.

4. Marketing Gets A Lot Cheaper

If you are in the go-to-market stage and even if not, you should know that prices for exposure, clicks, downloads, lead/user decreased by tens of percent. Most of the major

companies have reduced advertising expenses, so there is less demand for media. Today you can get a download for your app at 50%-70% less.

Assuming you start building a business plan and business presentation today, you will raise the funds in 6 months at best. During this time, you will receive important feedback from investors, prospective customers and also proceed with the product’s development.

4 Leading technology companies that have risen during a recession

Thomas Edison may have been a genius, but he certainly chose a difficult time to launch his company, Edison General Electric. Not only was the world economy in recession, but only three years later, the company faced the collapse of the American economy.

The American economy was at a prolonged decline in 1896, when Hermann Hollerith from the Broome County, New York, established Tabulating Machine Company (Mechanical computing machines) – whose name was replaced to International Business Machines by Thomas Watson, who took over the company in 1924.

In 1975, the United States was in the midst of stagflation – a combination of rising unemployment and inflation with stagnation in GNP – not to mention a jump in fuel prices as a result of OPEC’s decision to double oil prices. Sounds like a perfect time to open a company that sells operating software to the home computer market, right? At least that’s what Bill Gates and Paul Allen thought when they set up Microsoft at the headquarters of their first client – the company has had a phenomenal success with products like MS-DOS, Windows and Microsoft Office, which currently numbers four billionaires and 12,000 millionaires among its current and former employees.

Although Apple actually started way back in 1975, during another recession, Apple became the company we know today just a decade ago. In the middle of 2001, the dot-com bubble exploded and left a sour taste in the mouths of many within everything related to technology and innovation. It didn’t bother Steve Jobs to build a prototype of a new personal music player, a gadget that received its name later on the iPod – inspired by the film “2001: Space Odyssey” that was launched on October 23, 2001, only a year after the development, allowing music enthusiasts to put in a “thousand songs in the pocket.” Not

only did the iPod and its corresponding music platform iTunes become instant hits, it also paved the way for iPhone and iPad, and helped to reposition Apple as one of the world’s largest technology companies.

I have an idea, what next? 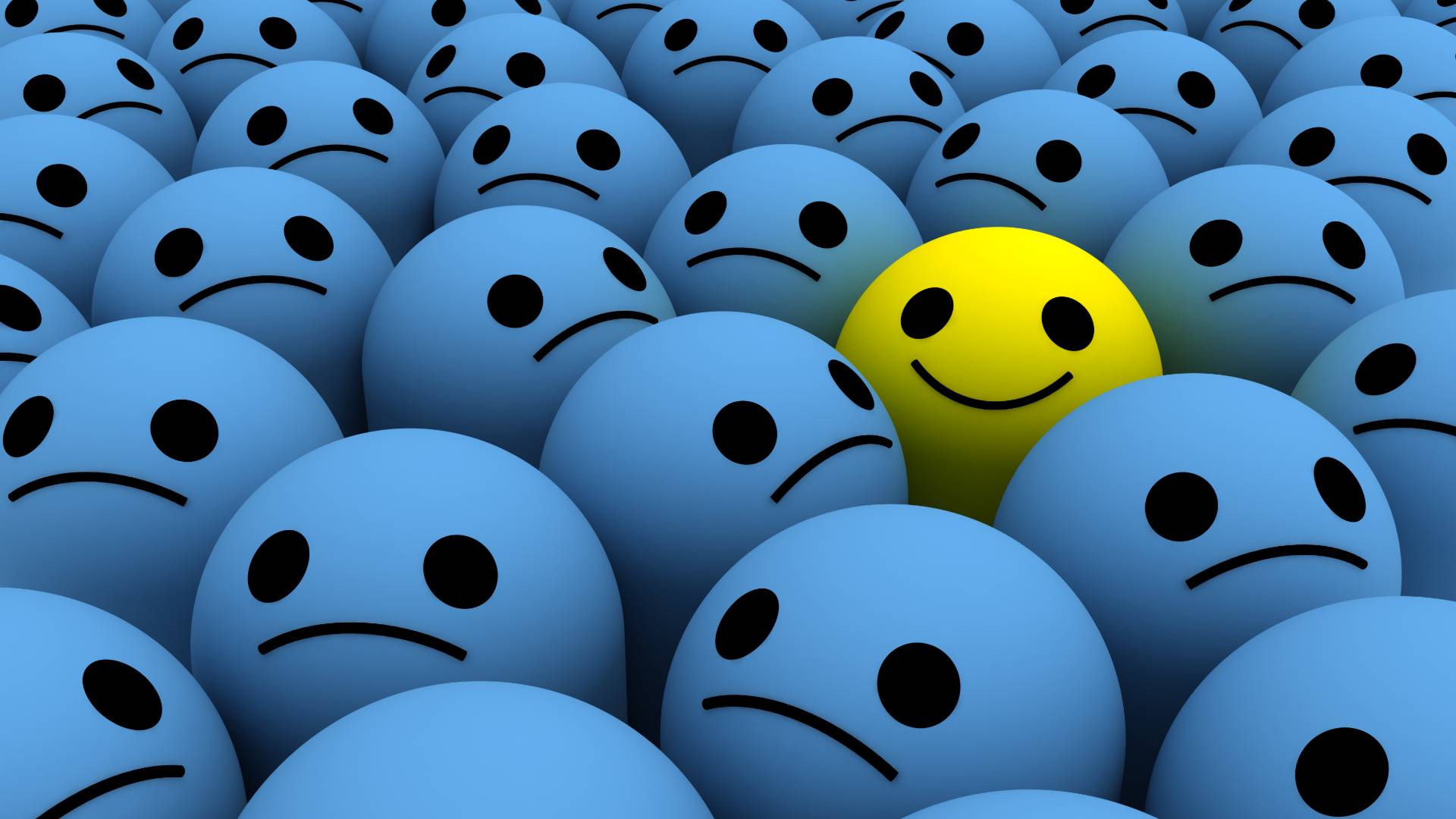 The financial crisis and loss of life caused by the coronavirus would probably get worse before it gets better. No one knows the overall economic

Investment in start-up companies can be dangerous. There is no clear checklist for a start-up investment success and there is no precise science behind investments

The cannabis industry became a major center of attention over the past several years. In the wake of the legalization of cannabis products in Canada,

There is no doubt that any successful sale depends on the product’s quality. Nevertheless the success of a start-up often depends on its “pitch” – presenting